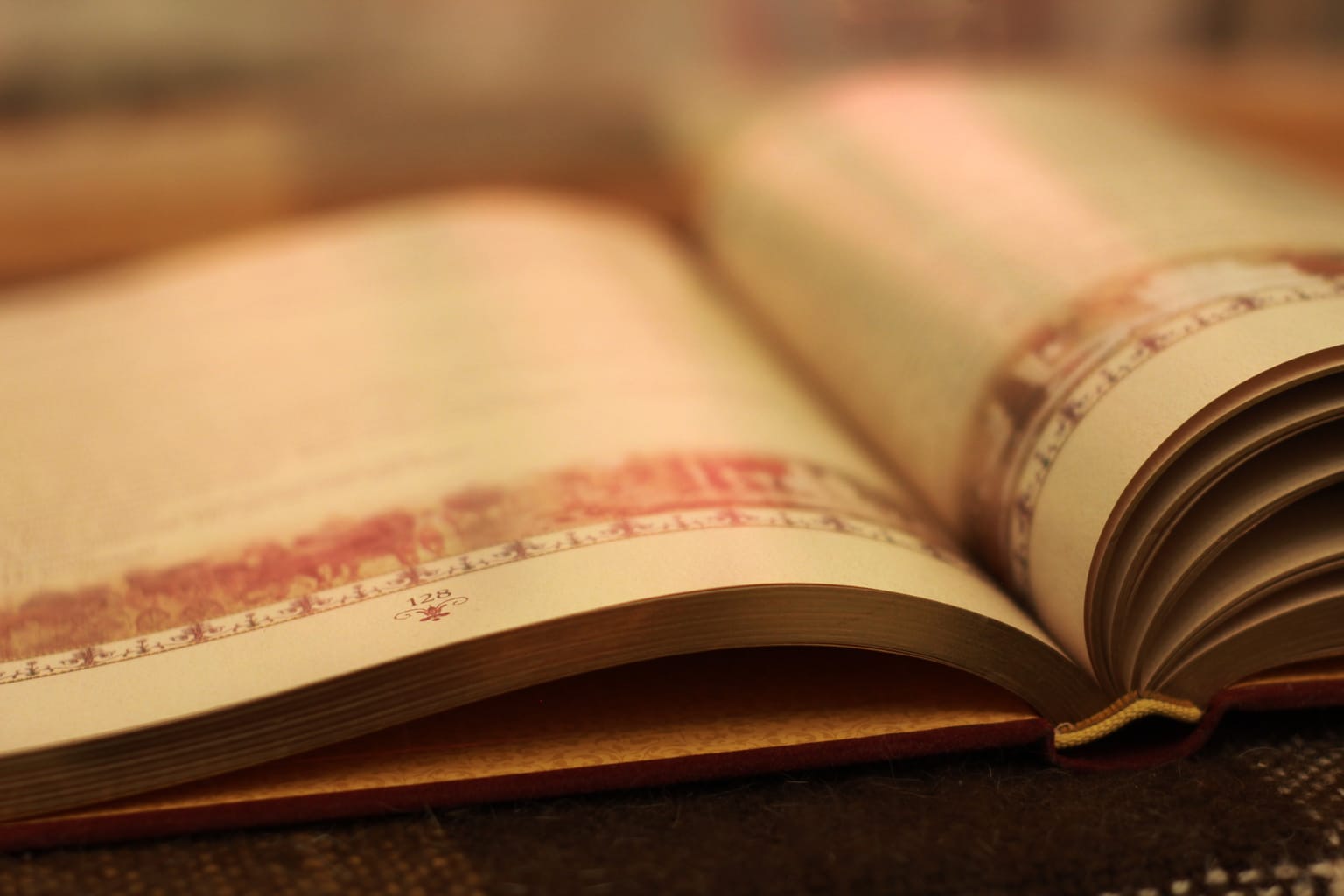 The history of Steradian Laser Tag

Tom Baker and Alex Moon met as children, and later became fast friends when they discovered a shared interested in technology, and more specifically, laser tag. They have been truly addicted since 1995, when a friend introduced them to a local laser tag group. While they had a lot of fun, they noticed a tremendous lack of good equipment. Of course, they just had to build some of their own, but even bigger and better! With the help of a few group players, Tom and Alex quickly learned the specifics of laser tag systems.

The designs quickly got better, smaller, more capable. Every weekend they went out and played with the local laser tag group, testing out every new invention. The gun designs were good, but they soon realized there was a real lack of a good quality sensor which worked well in full sunlight. Surely it couldn’t be that hard to make? We started investigating, and Tom made it his full-time passion.

Fast-forward two years to 1999. Harried, bruised, and battered, Tom crawled out of his workshop and collapsed at Alex’s feet, a box in his hand: the Pro220. It was large, bulky, and ugly. But it worked, and in sunlight. SunPlay was born!

Not to be outdone, Alex worked out a system of transmitting data over SunPlay – and now SunScore was born! This long-desired technology allowed for score keeping, gun power levels, and team play.

In late 1999 and early 2000, Tom and Alex developed the Pro240. This had the same functionality as the Pro220, but with improved weight distribution for better handling, and photoreceptors mounted in a baseball cap, providing 360-degree reception.

This design was used until late 2001, when Tom and Alex met Peter Montgomery at Tagcon Midwest. He wanted a system that had the whole sensor in an army helmet, wired to a gun which could prevent self-inflicted hits. Knowing no fear, Tom and Alex took this on. After many, many challenges and a complete re-design of the circuits, the Piranha was born. Peter took delivery of 12 units on September 15, 2002.

After filling many orders and continually upgrading the product line, Steradian outgrew its original building. In June of 2004, Steradian moved its production facilities to a new, larger building. In late 2004, Steradian moved again to an even larger building, with great success. Finally, in 2009, Steradian purchased its current facility, located in downtown Lafayette, just a few miles from the founders’ childhood homes. The grounds now used for Steradian’s cutting-edge testing are the same ones Tom and Alex played on as kids, decades ago.

In late 2011, Steradian introduced the X-Series of laser tag equipment. Using RF control and advanced microcontroller design, Steradian revolutionized laser tag with the level of complexity and ease of use in laser tag games.

In 2012, the Chimera Base was introduced, bringing Capture the Flag, revive points, and more game flexibility than ever before.

In 2015, the Chimera Target was introduced, bringing advanced games on a par with high-end video games.

In 2016, the new website was launched after much hard work, bringing clearer, more complete information to our customers.

A steradian is a unit of solid angular measure. For a visual representation and in-depth explanation, check out this site.
Infrared LEDs typically measure their power output in milliwatts per steradian. The name seemed appropriate, concise, and distinctive; after all, we are, first and foremost, a technology company founded and operated by engineers and scientists.